Heirs of the Crescent City (CD) 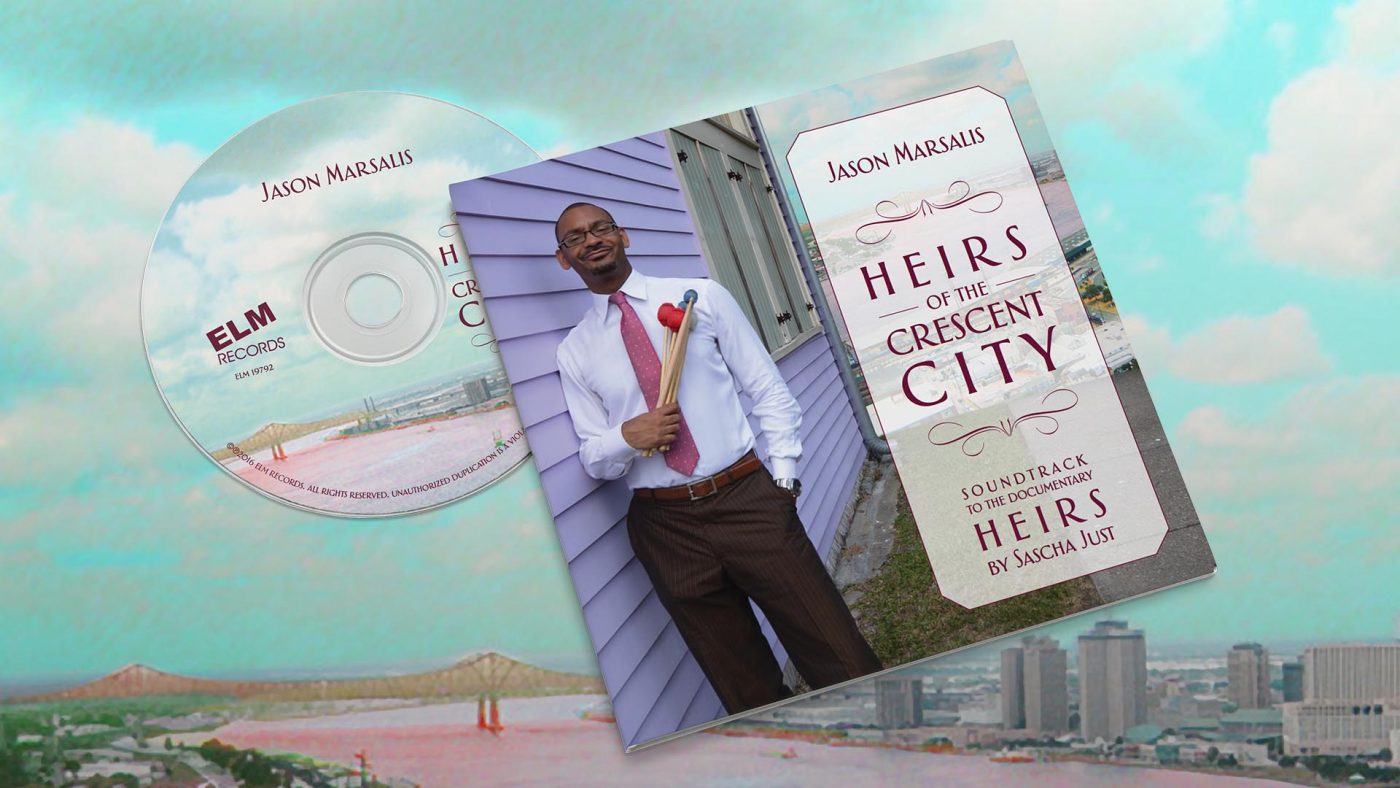 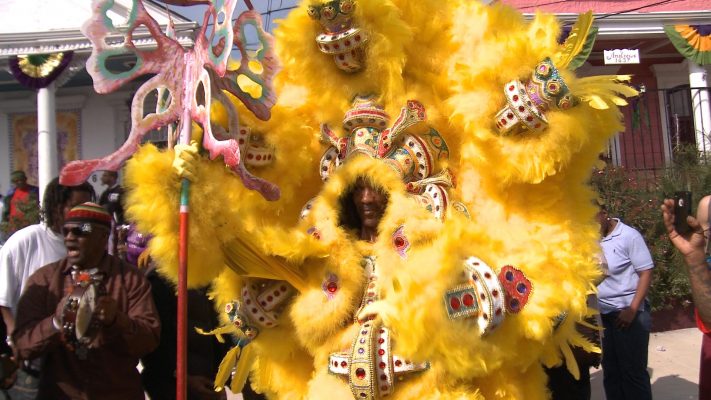 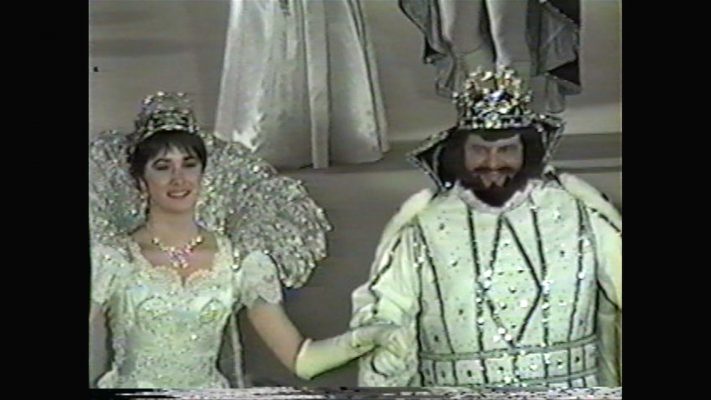 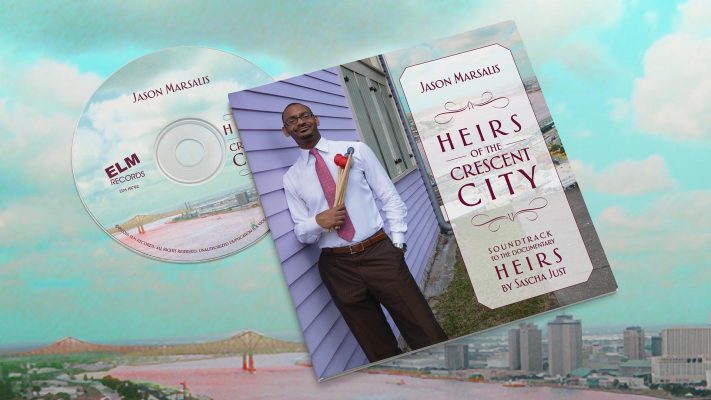 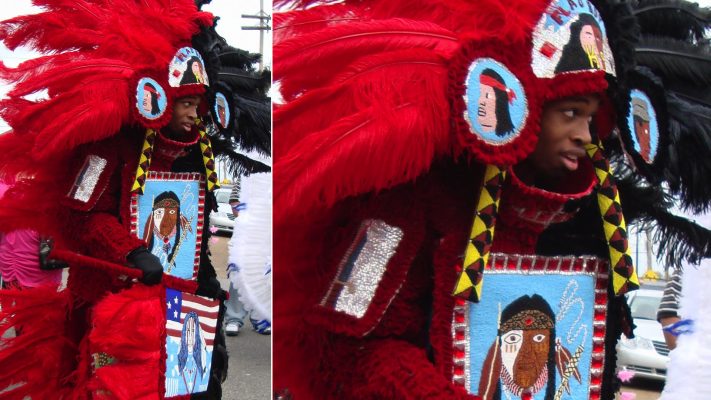 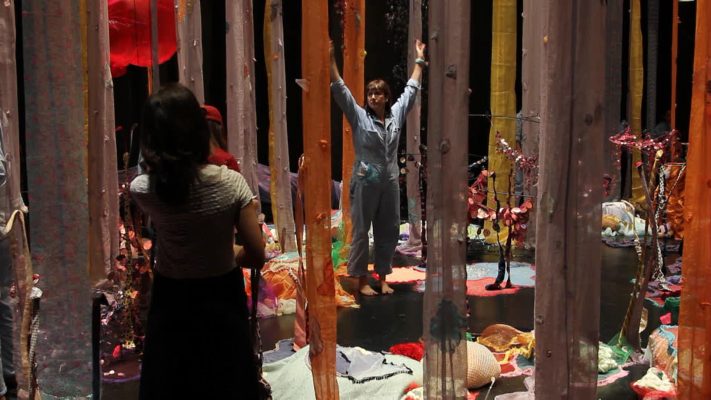 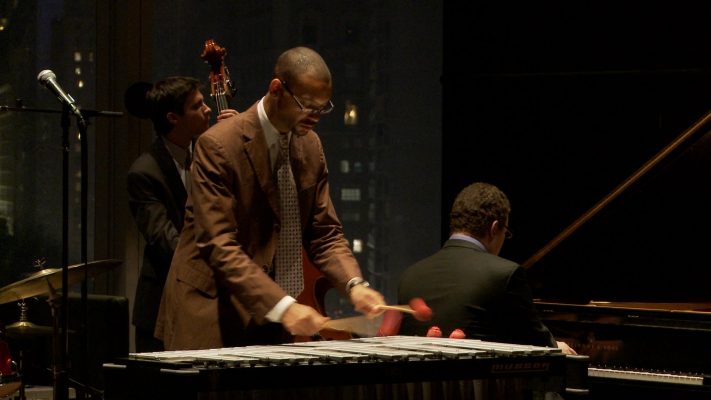 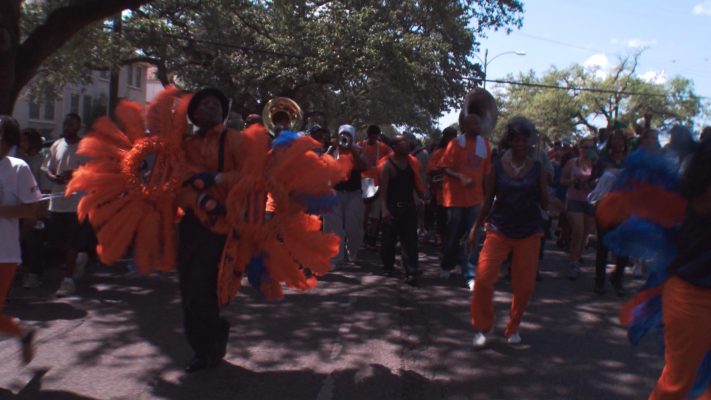 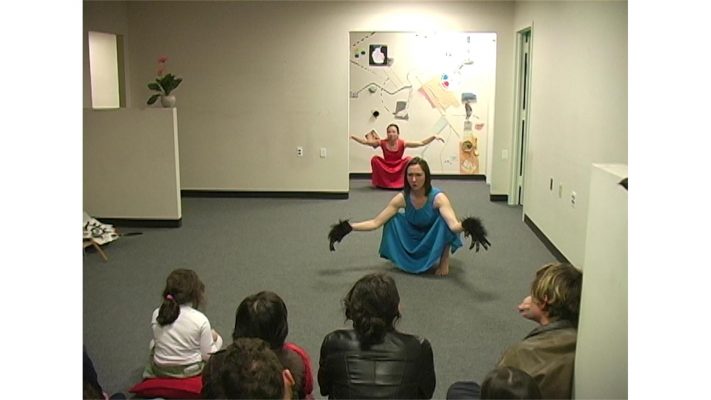 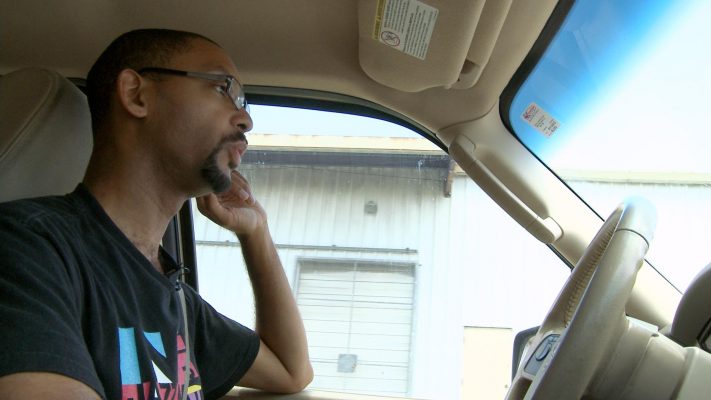 Three Artists, One City, and A Journey Back In Time

I envision HEIRS as a Big Band piece expressing the many voices that together make up the beautiful city of New Orleans. Mardi Gras Indian Chief Darryl Montana of the Yellow Pocahontas, theater artist and former Carnival Ball Queen Lisa D’Amour, and percussionist Jason Marsalis are the solo parts backed by an orchestra of New Orleanians whose worlds we encounter through the three main protagonists’ stories and journeys to the roots of their families’ artistic traditions.

Whether living with the Montana family during the final days leading up to Mardi Gras Day, filming backstage of Lisa’s latest play, or exploring with Jason compositions by clarinetist Alphonse Picou, the first musician in his family, all paths in HEIRS lead to the passing on of traditions and the questions they encapsulate: “Where do we come from, and how did we get here?” Before long, I was making a film about the meaning of heritage through carnival, theater, and yet again music, the film’s fourth protagonist.

Jason takes us on a music tour through New Orleans; along the way, performances by icons like Kermit Ruffins, Shannon Powell, the Nevilles, and many more give a taste of the different music styles of New Orleans. Inspired by those varied music traditions, Jason’s soundtrack features themes for each of the main protagonists that express their personal and cultural legacies – drumming the city’s beats and reflecting the film’s motif of how the past shapes the present, how the old creates the new.

Stylistically, film and music work together like a call and response. To me it was pure magic that Jason answered with such dazzling music to the images that I had filmed. I want to thank Jason and the amazing musicians who worked with him on this record for creating this magic.

When Sascha approached me about writing the music for the documentary HEIRS, I jumped at the chance since I had never composed music for a film. At the start of writing the music I decided to explore the elements of music from New Orleans that I’ve grown up with over the years.

Since one of the films’ subjects is a Mardi Gras Indian, I thought it would be great to write music using those elements of music. As the music unfolded, I realized that I could use this opportunity to explore other aspects of New Orleans music. Influences such as the Wild Magnolias, Meters, Eddie Bo, and Mardi Gras songs of New Orleans came through in this music. For a change of pace, a few mood pieces were inspired by New Orleans’ theater scene that is showcased in the film.

On the traditional side, I had an idea for the tune “Didn’t He Ramble” which was inspired by a question: What would Thelonious Monk do? I created a version using chord changes similar to those Monk used in his own music. Add to that an original based on the harmony to Louis Armstrong’s theme song, “When It’s Sleepy Time Down South”, and a modern take on an early 20th century New Orleans blues, this soundtrack represents a portion of a history that New Orleans music has to offer.

This record expands on the film’s theme of passing traditions on to the next generation. It is the presentation of old ideas in new ways. In other words, it’s bringing the 20th century into the 21st.